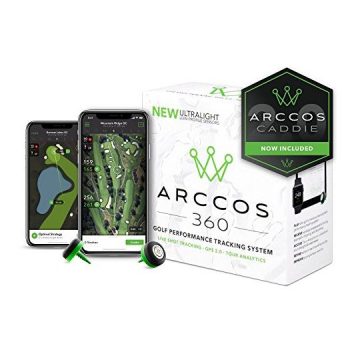 Arccos 360 is golf’s first and only automatic on-course shot-tracking system, allowing golfers of all skill levels to harness the…

Arccos 360 is golf’s first and only automatic on-course shot-tracking system, allowing golfers of all skill levels to harness the power of their data and AI to play smarter and shoot lower scores. Winner of the 2017 Golf Digest Editor’s Choice Award for “Best Game Analyzer,” it features 14 ultralight sensors – one for every club in your bag that pair with a smartphone app. And the data doesn’t lie: Arccos users improved their handicap by an average of 3.55 strokes in 2017 . USER BENEFITS: Get AI-powered Caddie Advice for every shot, on every hole . Know your exact distance to any point on the course- Learn precisely which club to use in every situation- Identify your actual strengths and weaknesses . SYSTEM FEATURES- Ultralight, low-profile sensors- Battery designed to last 5 year- Power saving mode- Enhanced shot-detection algorithm . Arccos 360 is compatible with iPhone 5S and above, and select Android devices running marshmallow and above that include a Gyroscope and accelerometer. Product usage : Our product requires that the user play golf with their phone in their front pocket and golfers often leave their phone in their cart or bag, or in their back pocket which leads to missed shots. Our system also intentionally deletes a shot if two shots are detected in the same location (to avoid false-positives) but if a user is a poor golfer and hits 2 shots from the same location because they fail to advance the ball beyond 5 yards, they may report a “missed shot”, but the product is functioning as expected in those situations 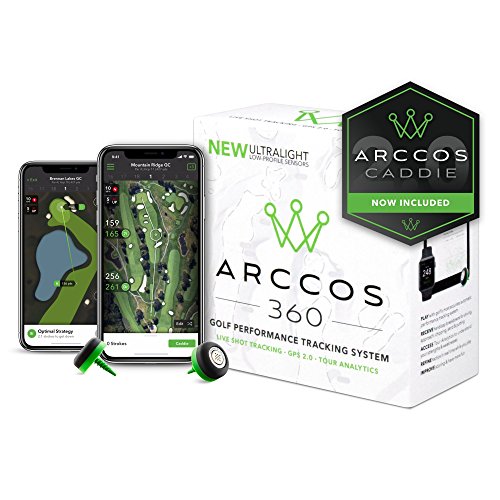 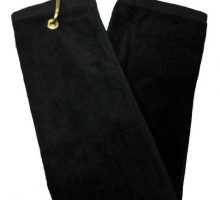 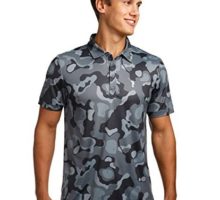 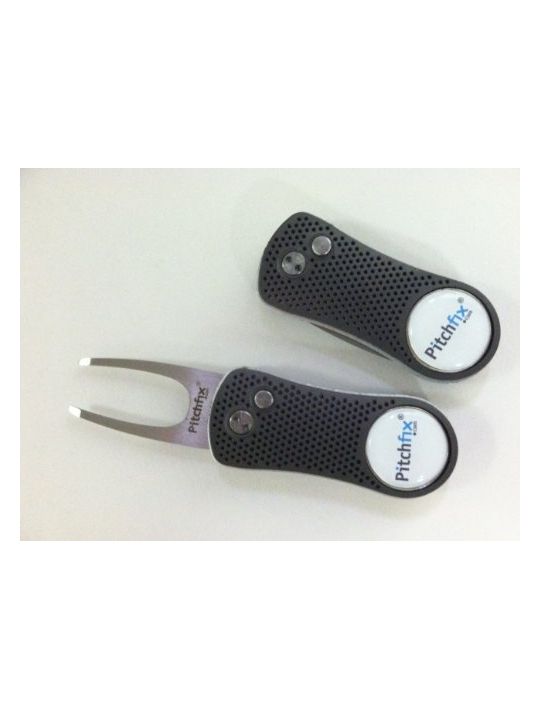 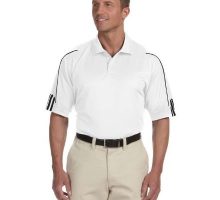 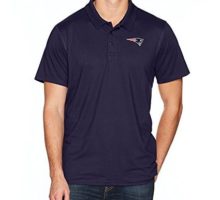 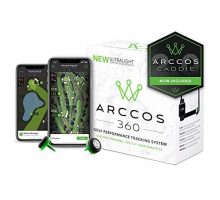 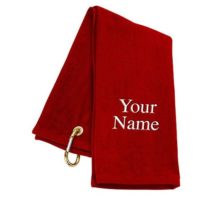 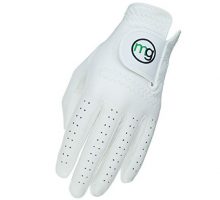 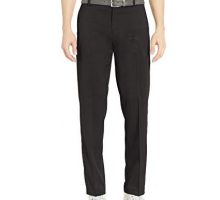 We are all about playing better Golf while enjoying the game. Golfers power come from their fitness and enthusiasm and we try to guide you with the step by step process of getting fit for golf and getting the best golf accessories at your disposal.

DCGolfReview.com is a participant in the Amazon Services LLC Associates Program, an affiliate advertising program designed to provide a means for sites to earn advertising fees by advertising and linking to amazon.com. Amazon, the Amazon logo, AmazonSupply, and the AmazonSupply logo are trademarks of Amazon.com, Inc. or its affiliates.